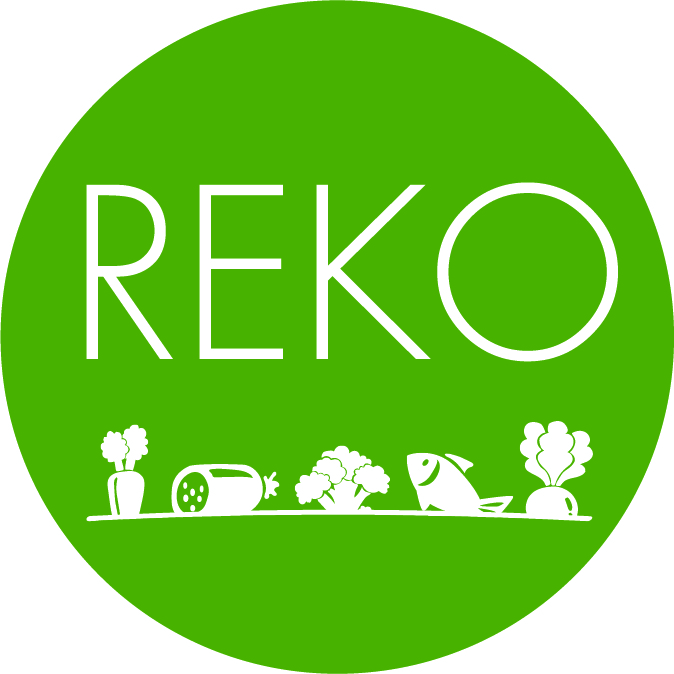 Want to buy locally made products straight from the producers?

Reko-ring is a local market where you can buy products straight from local farmers and producers. We sell our hand made goat cheese there and you’ll also find locally produced meat, vegetables, freshly baked bread, eggs, honey and more from other producers.

THIS IS HOW IT WORKS:

New babies started arrivning at the farm on Febuary 23rd. Let us take a moment to indulge in their cuteness:

Goat kids means cheese season is soon upon us. We will start weaning the oldest ones in the middle of April, and then we will be milking the goats twice a day until December.

A few of the babies are for sale, since our flock will have reached the size we want it to be (45 milkers) per next season.

We havn’t posted for a while – the thing is, that when you have a lot of projects going on, there is little time left for bloggning..!

Our main priority now is to find a decent cheese vat. We are rebuildning a part of the barn in order to make a milking facility for the goats, but it is time to get things going when it comes to the actual cheese making. To be continued… Until then, here are some photos of when we attended a course with the french expert Michel Lepage, hosted by Eldrimner. 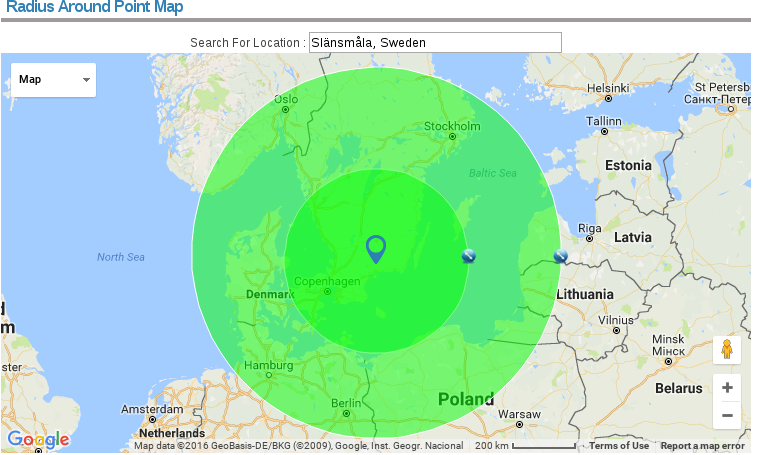 The concept of locally produced food is by nature a very dynamic concept. The self-sustained household would of course provide the most locally produced supplies there are, but  since the market would be so limited (i.e. me and my wife), the fixed and overhead costs would be out of proportion to big to us to bear. The concept locally produced will only be economically sustainable if the market defined as local is large enough to create a demand for an efficiently scaled production.

I Sweden, the largest organization for ecological certification (KRAV) describes a geographical radius of 250 km as a reasonable measure used by other actors. But that only means that the final product is manufactured within that radius, not that the crop in the cereals was grown there, or the cattle in the meatballs where raised there. If we control the whole process from goat feed to cheese, and are doing that on the same very local farm, wouldn’t that be more locally produced than meatballs made from Argentinian and Irish beef and sold as Swedish locally produced meatballs, as long as the cheese is sold on a market closer than Argentina or Ireland?

Turning the concept towards an economical viewpoint, we get the question: How big market can we reach with our locally produced food still being locally produced? We have a minimum of a 250 km radius from our farm, that by all means is considered local.

Well OK, we got Malmö, Copenhagen and Gothenburg, that’s good, but half of our geographical market is water, and we are missing densely populated parts of Poland and Germany. All our family and friends in Stockholm wouldn’t get our locally produced cheeses, neither would ferry connected towns of Klaipeda and Gdynia/Gdansk/Sopot, where food from just across the Baltic sea could be seen as both local and exotic.

So what’s the actual population in this circle?  Eurostat, the statistical office of the EU, provides detailed population data. I should probably create an API-request to get the most accurate result, but a quick mapping of their pre-defined regions (I had no idea that Europe was divided in NUTS, only that a few of them lives here) on NUTS-2 level will be good enough.

The 250 km circle gives a market of approximately 11 million people.

Let’s reach out a little, and double the radius. 500 km is the new proposed local market.

Now we’re talking! Stockholm, Oslo, Hamburg and Berlin. Those are some densely populated regions. Along with northern Poland, Denmark, Lithuania and Latvia, we have quite a few local mouths to reach. 43.4 million people to be precise (or maybe not that precise, since Latvia and Lietuva only are 1 NUT each, I counted the whole countries. But I forgot the Norwegian NUT Sörlandet, so that will make up for some of it).

To view the market as a function of geography and population would of course be to simplify a lot. Culture, communications, currency and concentration of cheese-lovers (the 5 C:s of cheese marketing) are important factors too. But one thing that these figures points out, is that the potential market for physical products, never could have been the same if we had decided to stay in the Stockholm region. In fact, The funny thing is that in Stockholm, we lived in a crowded place, in a sparsely populated region. In Blekinge, it may go several days without seeing other people, even as we have 40 millions of them  around the corner.

The forests have always had a crucial role in the Swedish economy. They have given us fuel, building materials, paper and chemicals, but also a habitat for a rich wildlife, and highly valued recreational areas.

In old times,  cattle was often kept in the forest. Feeding on leaves, herbs and barch, the forest gave an addition to a scarce feedstock, but modern breeds are no longer able to both survive and give milk or meat on such frugal diet.

Goats on the other hand,  has a much more efficient digestion, and is actually the only domesticated ruminator capable of digesting wood fibres and lignine into sugars.  So when your goat heard browses the forests for brush, barch, sticks and spruce needles, and then returns to the barn in the evening to get milked, you actually conduct a refinement process where the input is cheap and abundant cellulose, and the output is exclusive and nutritious milk proteins. The production of proteins for the human diet through livestock handling is often referred to as unfriendly to the environment, with high water consumption  and much larger areas needed than for the equivalent calories from vegetables and grain. The conversion of cellulose to go at milk proteins and buckling meat does not have the same problems, since the forest mostly grows on improductive soil,  suitable for nothing else than forest. The forest does not need to be watered nor fertilized, neither does it suffer from pests and draught as easily as field crops.

In cheese-making, the key to a tasty, and reproducable, cheese, is keeping track of the  exact pH and the temperature in the active culture. You can do this with manual tools, such as a kitchen thermometer and pH-strips, but the measurements will be crude, and depend on your constant presence. That leading to inconsistencies between batches,  and difficulties in tracking errors in the process.

A digital pH-meter is expensive. You can find some from €100, but you wont get built-in temperature correction for less than €250, and wireless goes beyond €350. For continous readings and  the possibility to recalibrate your sensor yourself, instead of sending it to the manufacturer,  add a lot more… I havn’t yet found a device capable of tweeting its readings 😉

My diy pH-sensor is not exactly cheap either. It ticks in at about €150 in material costs. I’ve seen people look pensive when they see the casing, and subconsiously push it closer to the recycling, so a slightly pricier casing than the pet bottle might be an investment. Otherwise, the bill of materials looks like:

With todays exchange rates, it translates to around €150.
If you’re setting up a new sensor network, you need a radio gateway and a computer to run the controller software on too

You can order everything from ebay or aliexpress through the Mysensors store, but the items listed there may not always be availible in singel packages. Anyway, you will need more of those radios.

Shipping is usually free from China (who is paying that?), but the pH-kit comes from the US, so add a few euros for shipping and customs.